Today’s seva story #62 of 100 comes from Kathy who lives part time in Kihei. Seva means selfless service for the benefit of the community and the environment. I am collecting 100 seva stories to spread positive news, inspiration and ideas on how we can all participate in our communities.

Kathy writes “We have been here for awhile but still most nites we go down to the beach to watch the sunset. There is a homeless person that usually sits at the side of the wall and I would pass him each nite on the way to the beach. They say that you should at least acknowledge homeless people as otherwise they feel invisible. So I would always say hello and we would have a bit of a conversation each nite. Then I found a couple of towels in my condo that had been inadvertently died blue and I didn’t have room for them and couldn’t use them. So I asked him one nite if he would like those towels as he had very little with him and I thought they could at least double as blankets in the nite – they were quite big. But he said no, he had no way to carry them around. But we had a good conversation anyway as he just couldn’t quite figure out how they got so blue. So I kept thinking, how else could I help him and asked him the next day, how about a backpack so he could carry all his stuff around. He said no thanks. So I gave the towels to another homeless guy at the other end of the beach but kept thinking, what could I give to this guy who had nothing, that might be valuable and helpful. Since the nites were now getting cool, I thought he might be able to use a warm jacket so I bought him a nice black hooded sweatshirt, zipper on the front.

He was very appreciative when I gave it to him and introduced himself – his name is Paul. Now when I see him on the beach when the nites are cool and he makes a point to wear his new jacket and wave, it makes me smile.”

Please share your seva story with me do we can spread the Seva! Aloha and Namaste, Johanna info@johannawaters.com 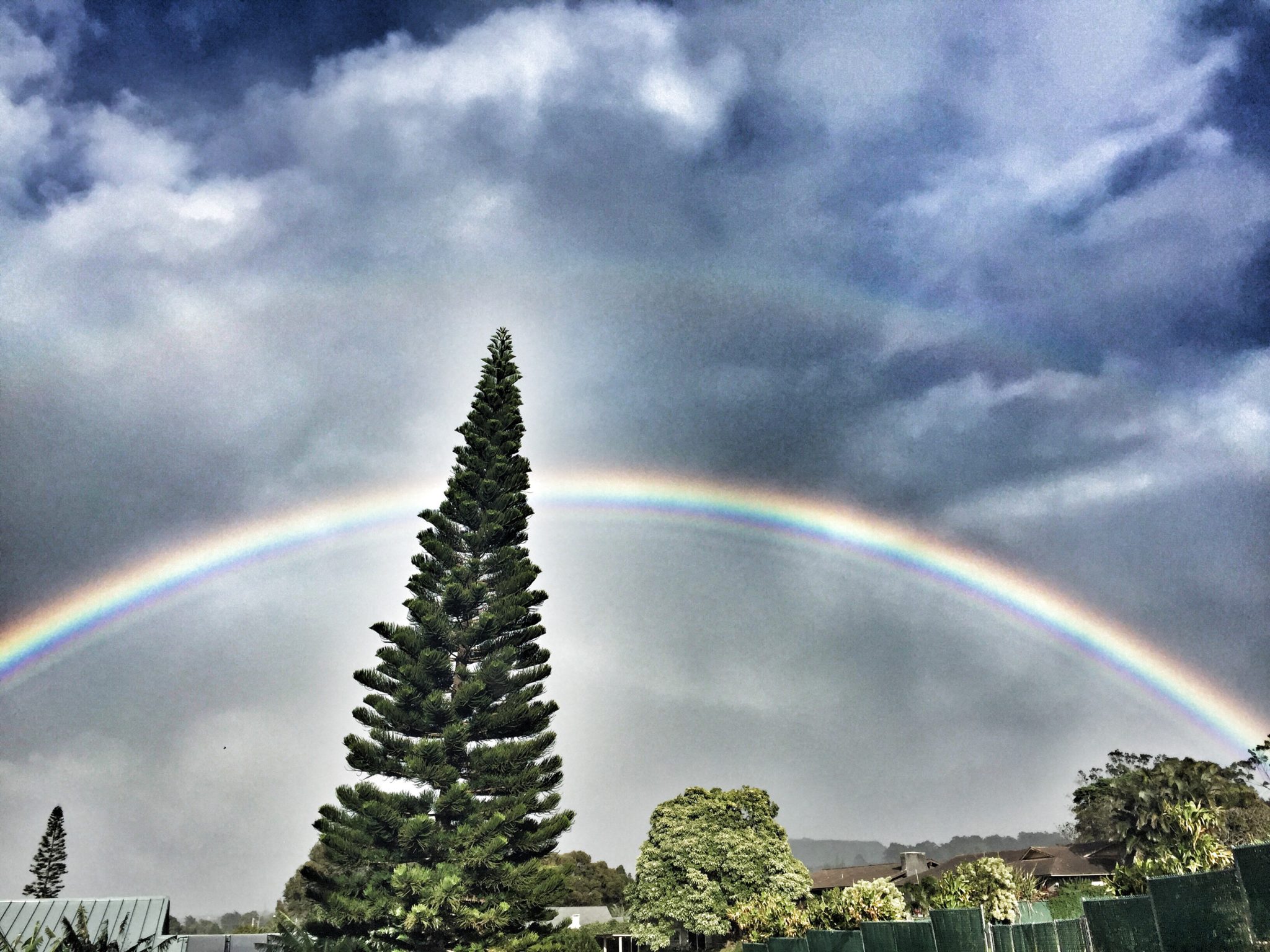