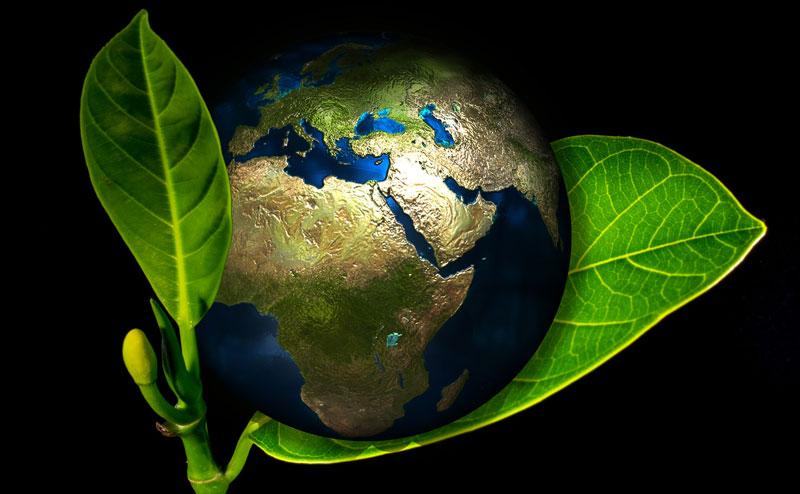 Today’s seva story #74 of 100 comes from Patty who lives in Washington state. Seva means selfless service or any work we do without expectation for compensation. I am collecting 100 seva stories for ideas, inspiration and to spread positive news.

Patty writes….”The canoe club that I belong to has “treats” after paddling twice a week. I noticed that twice a week we generated a whole bag of single use trash and felt especially bad about the foam cups being used for coffee. Someone had provided metal silverware and one lady takes them home each time to wash. So that part at least was good! I talked with our leadership and they told me they had even bought reusable plates etc for everyone in the past, but that it didn’t last very long. People lost, forgot, or didn’t bring them. I mentioned that as long as cups and plates were provided, many people would just use those rather than make the effort with the others. Now that there are no plastic bags people bring reusable ones or have to buy one each time.

Recently at our annual meeting, I talked about the trash and mentioned that probably most people had a mug in their car for coffee, and just by taking the effort to walk to the car for it we could eliminate 60+ foam cups a week from going to the landfill. I also mentioned bringing a reusable plate from home, too. At the very least, I proposed using paper cups that would decompose. I was sad to see that plastic water cups had been provided for the meeting. I heard this was a cost issue. Unfortunately, as long as it is a cost issue the more expensive biodegradable cups, etc will lose. I suggested we charge a dollar for the paper plates and cups, then we could use that money to buy the more expensive biodegradable cups for the ones that did get used. I suggested the motto: “No cup, no cash, no coffee!”

After this meeting, I talked with a few more people about how we could implement these changes. In the meantime, people would come up to me at the beach and show me their reusable cups and plates, so a few people had been prompted to action. Yay! Then a few more people took up the cause and without me evening lobbying any more, the leadership decided to announce that members had to bring their own picnic “kit” to the beach, and we would provide paper cups and plates for the guests. For the members, though, “No cup, no cash, no coffee!” Members have to pay a dollar for a plate or cup. It starts Tuesday, and we will see how it goes! We worked out putting bins near the picnic table for people to drop their “kits” and cups while paddling, so they don’t have to walk to their cars or cross the highway twice to retrieve them. The process might have some growing pains, but the ball is rolling!

I think it is good to share this story, because it shows that one person saying something can prompt like minded people to action and a difference can be made “one foam cup at a time.”

Please share your seva story with me so we can share the seva. Email your story (one to three paragraphs) to info@johannawaters.com